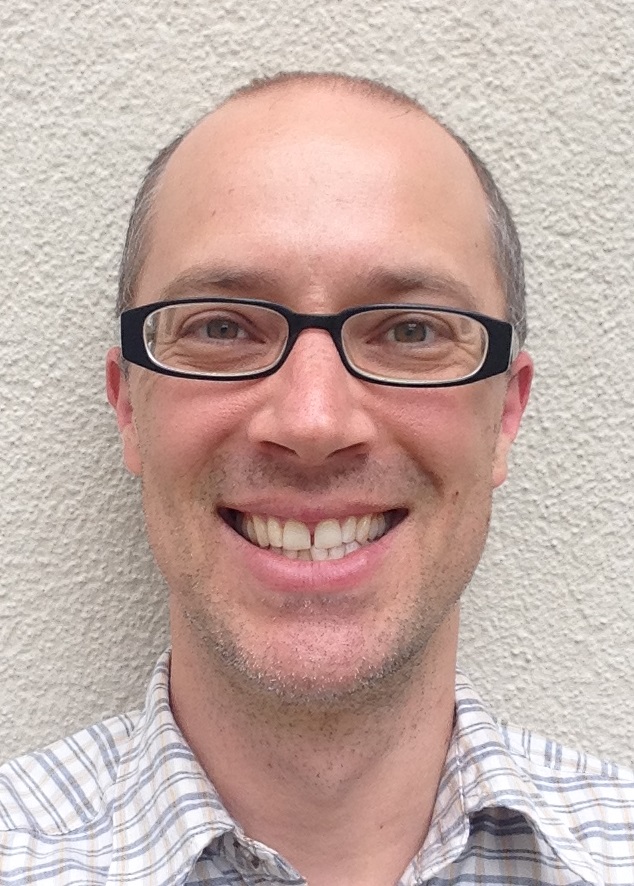 Jordash Kiffiak received a BA in History (University of Victoria), MA in Religious Studies (University of British Columbia) and a PhD in Comparative Religions (Hebrew University of Jerusalem). His PhD dissertation, “Responses in Miracle Stories in the Gospels: Their Role in the Gospel Narratives and Debt to Prior Tradition,” is the first focused study of the responses in the miracle stories of the Gospels. The revised and enlarged version was published by Mohr Siebeck (WUNT II) in 2017. It has received a favorable review by professor emeritus Andreas Lindemann (Theologische Rundschau 82).

Beginning in the summer of 2007, Kiffiak has taught Hellenistic Greek, biblical Hebrew and classical Syriac using traditional methods and, especially, modern, communicative pedagogical approaches for various institutes in Israel, the United States and Switzerland, notably the Biblical Language Center and the University of Zurich. In 2017, along with Niek Arentsen and Randall Buth, he published an immersive beginner’s Syriac textbook, with audio-visual resources. He continues to pioneer in the use of online platforms and resources for communicative instruction in Hellenistic Greek.

His part-time post-doctoral research position (Forschungskredit) from August 2015 to January 2018, in association with Prof. Dr. Jörg Frey, provided the impetus and framework for the initial stages of his research into the tradition-historical context of the response motif in narratives of the miraculous. A monograph, in preparation, is dedicated to examining the motif across a wide spectrum of literature, as a key factor in determining whether Jewish or non-Jewish literature constitutes the best tradition-historical context for the storytelling patterns found in the Gospels and related oral tradition about Jesus.

Currently a research associate at the University of Zurich, he is composing an additional monograph on the issue of pseudepigraphy in 2 Baruch. This research examines the extent to which the quasi-dialogue in Jer 45 between God and the scribe about his suffering, along with predictions of his future protection and widespread judgement, may have affected the selection made by the apocalypse’s author as to its main character.

The Response Motif in Narratives of the Miraculous: An Examination of Jewish and Non-Jewish Storytelling Patterns with a View to the Jesus Tradition. In preparation.

Why Baruch? Divine-Human Dialogue on the Suffering of the Righteous in Jeremiah 45 and 2 Baruch. In preparation.

“Amazement, Fear and Being Troubled in Responses in Gospel Miracle Stories: Establishing the Semantic Contours of the Terms and Their Interrelations.” Pages 379–­411 in From Ancient Manuscripts to Modern Dictionaries: Select Studies in Aramaic, Hebrew, and Greek, eds. Tarsee Li and Keith Dyer. Perspectives on Linguistics and Ancient Languages, 9. Piscataway, New Jersey: Gorgias, 2017.